Located at Krishna district of Andhra Pradesh, Machilipatnam is a historical port city at the south-eastern region or Coromandel Coast of India. The city was once the business center of Dutch, French & British and now one of the most visited tourist destinations in South India. The city of Machilipatnam was initially known as Masulipatnam or Masula during the era of 3rd century BC. Since the ancient times, the place has witnessed various cultural influences.

The people of Machilipatnam celebrate different kinds of festivals throughout the year. The most popular of them are Magha Poornima and Kartika Suddha Dasami. The festival of Magha Poornima is celebrated in the month of February when the people perform various rituals such as offering alms, donating cows and taking holy bath. On this event, people doing charity work with the purpose of removing all their sins and seek blessings of the Almighty. Kartika Suddha Dasami is celebrated by the people in the month of October every year. On this festival, people pay their devotion to Lord Ganesha and seek relief from obstacles. The rituals of this festival are comprised of taking bath in rivers, lighting Akasha deepam on sunset and doing special puja. 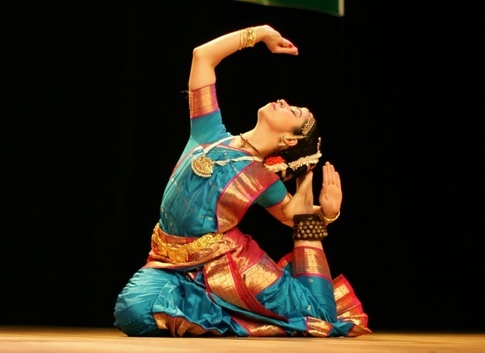 The most popular dance form in Machilipatnam city is Kuchipudi, which originated just 25 km away from this place. Historically known as Natya Shastra, Kuchipudi is a classical Indian dance form that has been popular in the entire South Indian region. It is also a village name in the Divi Taluka of Krishna district near Bay of Bengal. The performance of this dance form is categorized into songs, dance and drama. Kuchipudi dancers perform with different styles such as Jatiswaram, Tillana, Nrityam, Tarangam, Abhinaya Darpana and Bharatarnava of Nandikeshwara (consists of Nattuva Mala and Natya Mala). 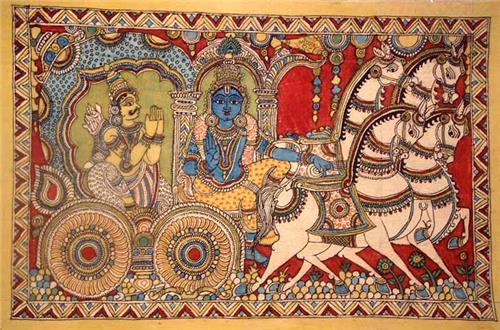 Machilipatnam city of Krishna district, Andhra Pradesh, is also for Kalamkari fabrics. Kalamkari is a technique to craft dye-painted cloths particularly for decoration and religious ornamentation. Its name comes from Kalam, which is a pen-like instrument that is utilized for drawing outlines on the cloth and Kari. Red, Blue, Yellow and Red are the four colours that usually used in this technique. During the process, fabrics are drawn with a cotton-tipped bamboo stick and colored in mineral colours. It embraces procedures like washing, drenching and decolorizing muslin followed by rubbing mordant and dyes. The Kalamkari artists in Machilipatnam usually practice block printing along with hand painting as per the trade demand. At present, there are two leading centers of Kalamkari fabrication in the state are Machilipatnam and Kalahasti.

There are various literally organizations working in Machilipatnam, a popular port city of Krishna district. The most famous of them is ‘Saahithee Mitrulu’, which was established in 1981 by Dr. Ravi Ranga Rao. It owns the responsibility of encouraging creative skills of youth in the city. To accomplish that purpose, it conducts various literary and cultural programs besides publishing various books on literature. Some other prominent literary groups in Machilipatnam are ‘Sri Ramakrishna Natya Mandali’, ‘Indian Cultural Association’, ‘Yuva Vedica’, ‘Kalasagar’ and ‘Bharathiya Sahitya Parishad’.

Explore more about Culture of Machilipatnam